The Impact of GST on Advertising 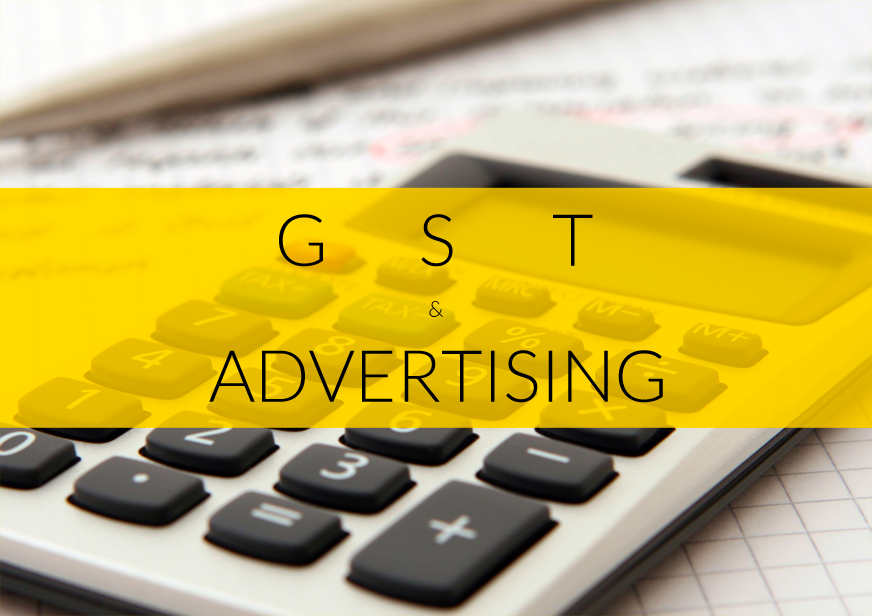 “I’ve cancelled my holiday plans this year… and so have many of my Chartered Accountant friends”, Shirish, my CA, told me in March when he was busy filing the IT returns for the financial year ending on 31st March 2017. With Goods and Services Tax (GST) coming into force from much earlier (1st July instead of September), Chartered Accountants across the country cancelled their holidays to ensure that the business of their clients did not come to a halt when July rolled in.

India is getting set for the largest tax reform since independence with GST. The entire concept of taxation is set to undergo a sea change as GST will subsume most indirect taxes. With the GST Council having met and finalised a four-tier (5%, 12%, 18% and 28%) GST tax structure, stakeholders from various industries are already evaluating how much they stand to gain or lose from the exercise. Like everything related to advertising, opinion is divided on this issue as well!

On one side are those that say that with the service tax going from 15% to 18%, there is a clearly a three per cent hit. It will clearly affect clients as they will have to pay more. Whenever tax rates go up, the spends come down!

Also, because of the sheer number of registrations and returns that one must file, things may get much more complicated. This will be especially true for advertising agencies operating in multiple states because there will be a Central GST and a State GST, which may increase the complexity rather than ease it.

If the advertising budget of a company is say, Rs. 100 crore, then sales tax and VAT paid under the current tax regime is an expense. On the same amount, however, the GST paid could be categorised as a manufacturing expense and hence the company can claim a tax credit on this expense, thereby increasing the profit of the company.

A report released by Kotak Mutual Fund actually points out that the companies which gain from the lower cost of creating a creative will likely plough it back into advertising. This means increasing their ad spend by about 10%, or more than Rs. 5,000 crore, over the previously projected 10-12% growth for this fiscal year. All thanks to a new ‘anti-profiteering clause’ under GST, where companies have to pass on any higher profits from the implementation of the new tax system to customers or increase spending!

The reality is that no one wants their business to get affected. While the big players may have ironed out most of the details, the small players may get ready only a few days before the deadline. Brands and agencies will then take a “wait and watch” stance to see how GST plays out in the first few months. What's clear is that brands and agencies will need to understand how GST will impact business and play by ear to come out on top.